Are celebrities really just like us? We may see them in the tabloids doing things like grabbing coffee, walking their dogs, or stopping by a fitness class that make them seem more human than usual, but one thing that sets them apart is the way they celebrate their birthdays. These celebs pulled out all the stops for their birthday parties and truly celebrated in a major way!

Throwing a large-scale party like any of these celebs would probably bankrupt the majority of us, but these insane parties are a great way to inspire your own party! From venue, to theme, to party favors make sure you cover all the bases and feel like a celebrity on your big day!

There are few better places to enjoy a spectacular birthday party than under...

If you’re the type that likes to make a big deal out of your birthday, you...

Best Nightclubs in New York City for Girls Night Out

The weekends are the time you look forward to all week, to let loose with...

There are few better places to enjoy a spectacular birthday party than under...

If you’re the type that likes to make a big deal out of your birthday, you... 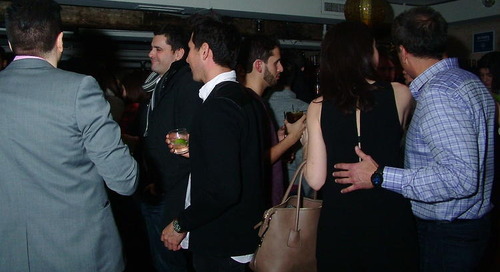 This celebration of the Mexican Army’s victory over its French foes in 1862... 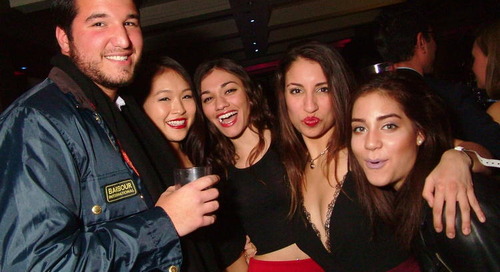 Planning parties, year after year, can definitely get tiresome, especially... 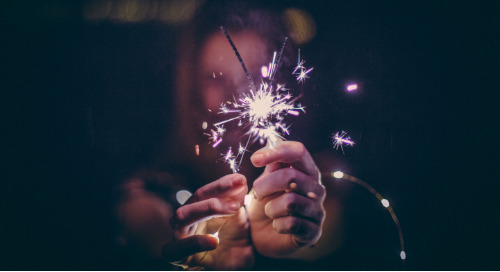 The Countdown to New Year's Eve

New Year's Eve is only three days away- what are your plans for the biggest night of the year? If you're like me and you're scrambling to find a place to go, check out this list for some of t 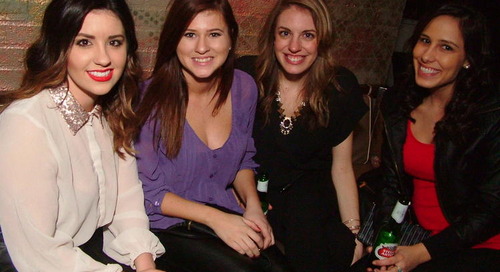 How to Select a Venue for Your Birthday Party in NYC

It seems like there’s a new “it” spot in NYC almost daily. As soon as you... 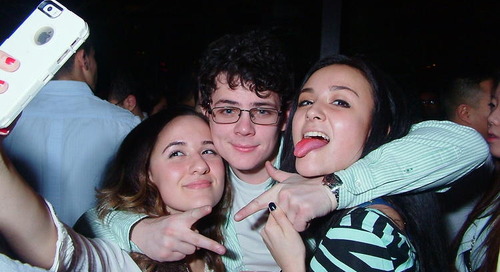 You know exactly when your birthday is coming every year, which gives you...

Everyone wants their party to be an affair that will not be soon forgotten....

Just because your birthday falls on a chilly winter month, doesn’t mean you...

Everyone loves to brunch. I mean, bringing friends together, delicious food,...

So, you already have a thoughtful gift picked out and you know exactly...